The Chamber of Deputies is getting ready to pass a bill to promote new nuclear reactors tomorrow. Should the project pass in its current form, it may endanger the security of our country, put several generations in debt and, as a result, also negatively affect the future development and direction of the Czech Republic. Million Moments for Democracy stands strongly against such a scenario and highlights the danger adopting the law would entail for the Czech Republic. Therefore on Thursday, December 3, the Association wanted to shield its principles by organising an illumination happening accompanied with a laser projection.

The light inscription projected on the Dukovany nuclear power plant intended to warn citizens against the threats of the interests and security of the country. Yet the live coverage of the event screened via YouTube and Facebook was interrupted by the Police. The police officers refused to tell which laws were being broken. The abolition of the laser projection was reasoned by the simple fact that the police officers did not know beforehand what the inscription would say. The photo documentation of the happening is available at this link.

The coalition of ANO, Social Democrats (CSSD), Communist Party (KSCM) and Freedom and Direct Democracy (SPD) is pushing through the Chamber of Deputies the approval of a law that threatens the geopolitical security of the country, is clearly economically unsustainable, and is also meaningless at a time of erupting economic crisis. Moreover, the passage of the legislation in the Chamber of Deputies is accompanied by arrogance and disregard for the principles of democratic debate. The Security Committee was not given the opportunity to comment on the project. Questions and comments from opposition MPs are not answered by the drafters of the law, nor are they provided with the requested expertise. The proposal thus, rather than anything else, resembles a tool for tunnelling public funds. The Millions Moments association sees such negotiations as a fundamental threat to the development and future direction of the Czech Republic.

Moreover, in the draft law, the Ministry of Industry promises not only numerous bank loans and state guarantees to the investor - CEZ Group- but also pledges to buy the electricity produced in the new nuclear power plants for at least thirty years at a price that will cover not only the construction of nuclear reactors but also ensure a reasonable profit for CEZ. Yet electricity prices rise every year, and the law does not impose an upper limit on how far the price can rise. This would mean that either production in the Dukovany nuclear power plant would be massively subsidised from the state budget or the taxpayers would pay for the expensive production. All this at a time when the focus of all of us should be rather on sources of renewable energy.

In addition to that, the law on the construction of a nuclear power plant in Dukovany also threatens the security and sovereignty of the Czech Republic. In particular, it is a question of the conditions under which it will be possible to enter the public tender, who will be allowed to do so and who should, on the contrary, be refused the opportunity. Especially, the possible influences from Russia and China appear problematic. Precisely because of that, the possible involvement of companies from these authoritarian countries is considered a security risk by just about every Czech security institution - including The Security Information Service (BIS), the Secret Service, The National Cyber and Information Security Agency (NÚKIB), the Ministry of the Interior, and the Ministry of Foreign Affairs - which all strongly not recommend it.

The State Security Council was also scheduled to meet to discuss this issue. But the meeting was cancelled by its chairman Andrej Babis at the last minute and without further justification. Babis, who is also a Prime Minister, is once again in a conflict of interest. He promised to complete the Dukovany nuclear power plant to the investor already this summer. In addition to that, President Zeman is lobbying for the Russian firm Rosatom and its participation in the contest. On the other hand, however, there are strong warnings and recommendations from security experts not to allow authoritarian Russia and China to participate in the selection process. Resulting in Andrej Babis once again zigzagging between his interests. On one hand, he canceled the meeting and by doing so kind of embraced such a questionable course of approval of the law. Yet on the other hand, he said that in his opinion, the tender is not well prepared and should be decided on by the next government after the election. That being said, it is not clear what his intentions are, what side he's on, and whether this is just another one of the power plays between him and the President Zeman and the Russian influences represented by President´s chancellor Mynar and adviser Nejedly (both being in service without security clearance).

The possible consequences of this law are so serious and authoritative for the country's future that they cannot be ignored even if the government and the prime minister appear not to see a problem. The Million Moments for that reason decided to shed a light on the whole case using the laser projection. At a time when it is impossible to get together physically and point out how many people object to the government's actions, it is important to be able to make our point clearly. That's what the laser projection of Million Moments is for. A laser is a symbol by which we can be heard together. A symbol that people see and that isn't just present in the virtual world.

In case that the opposing opinion of the people is not enough and the bill fails to be stopped this week, Million Moments will closely monitor the next steps of legislators, the government, and CEZ, and search for other ways to prevent a security threat to our country as well as the tunneling of the state budget.

Benjamin Roll, the president and spokesman of the Milion Moments association:
“This one decission can fundamentally affect our republic for another 60 years. Pushing the most expensive contract in the history of the Czech Republic at a time of crisis, by force and without consensus, and failing to respect the warnings of its own security services, is extremely irresponsible."

Jiri-Jakub Zevl, the vice-president and spokesman of the Milion Moments association:
"The government proclaims that it is seeking consensus across Parliament. But the ‘voting machine’ coalition is not only trying to push through the lex Dukovany, but also doing it in no time. It's not even a classic Czech bizarre. That's a crook we'll be paying for for decades. I want to believe it's a blunder, but this wouldn't be possible even in banana republics." 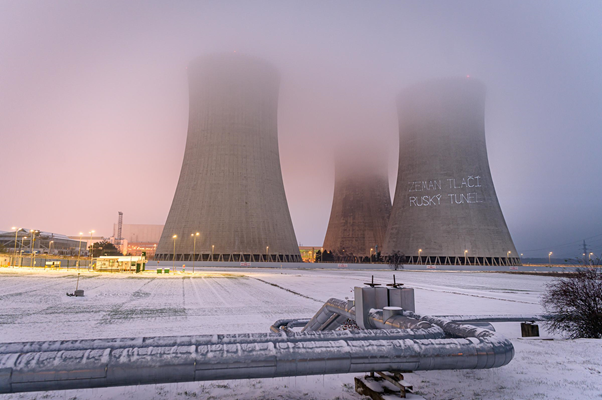 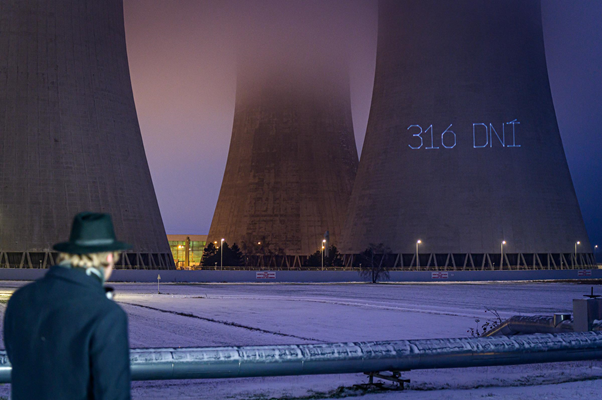 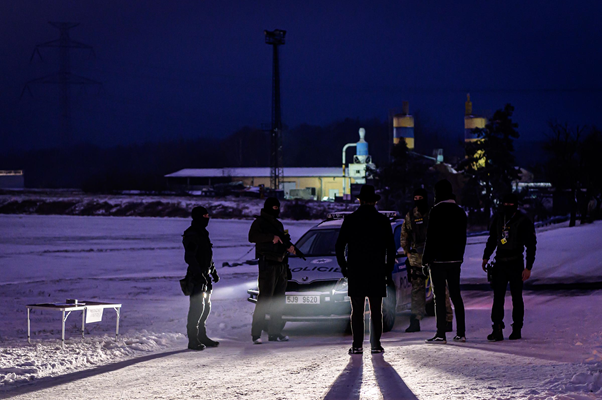 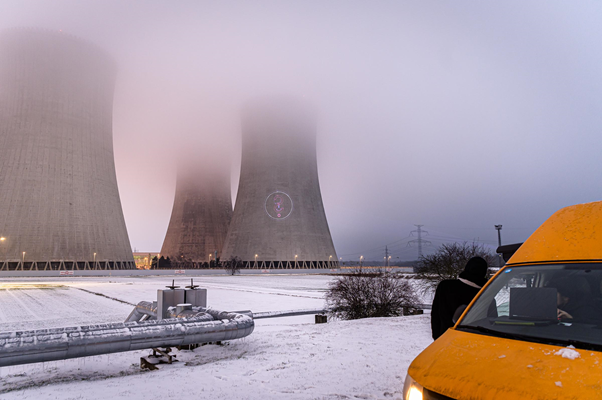 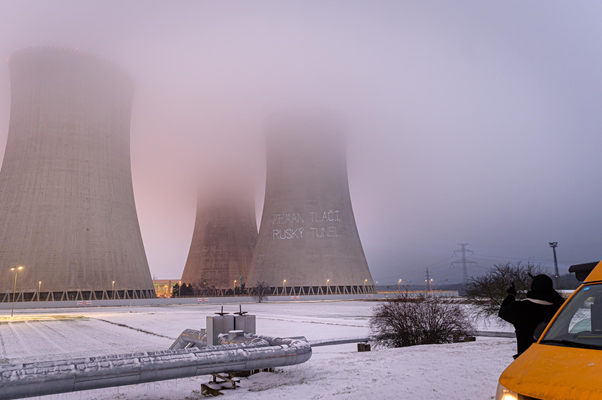